All you need to Know about Kisan Diwas

Kisan Diwas or National Farmers Day is observed across India every year on 23rd December. This day commemorates the birthday of Chaudhary Charan Singh, who was the 5th Prime Minister of India. On this day, several seminars and programs are organized for farmers and the political leaders visit the former PM’s Samadhi at Kisan Ghat in New Delhi. The famous ‘Kisan Ghat’ in New Delhi is dedicated to Chaudhary Charan Singh due to his contribution to causes related to farmer’s communities in the North. 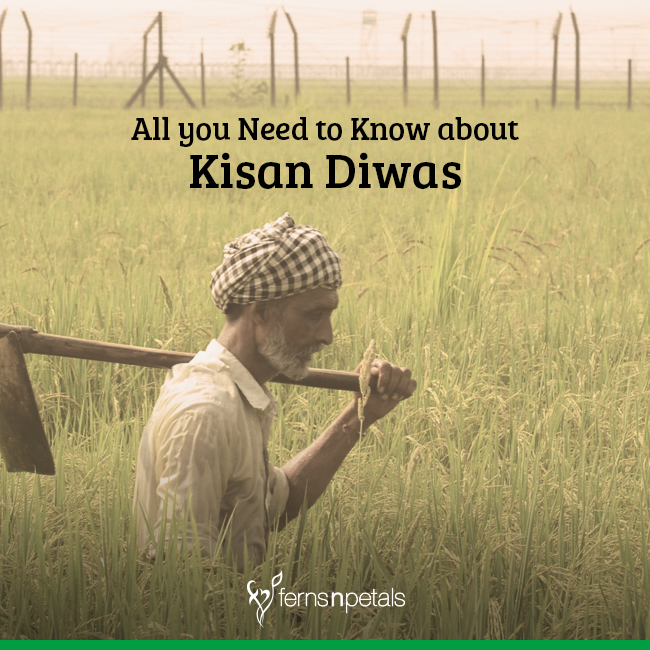 How Kisan Diwas is celebrated throughout the nation?