How to Propose Her at Work?

Marriage is one of the most important decisions one can ever take in their lifetime. Choosing the right partner for yourself and committing to spend your entire life with them needs a lot of thinking before it. More than that, the harder part probably is proposing to your partner. So many calculations go on in someone’s mind before they propose. What ring to buy, where to propose, how to propose, what to say, how to not be nervous and so many other things. Generally, it’s the man proposing for marriage, so he has to do a lot of thinking before taking this big step to ensure that’s it’s a positive answer from her. One sweet gesture which would take her by surprise would be to propose to her in her office in front of her colleagues. This would come as a pleasant surprise to her as well. 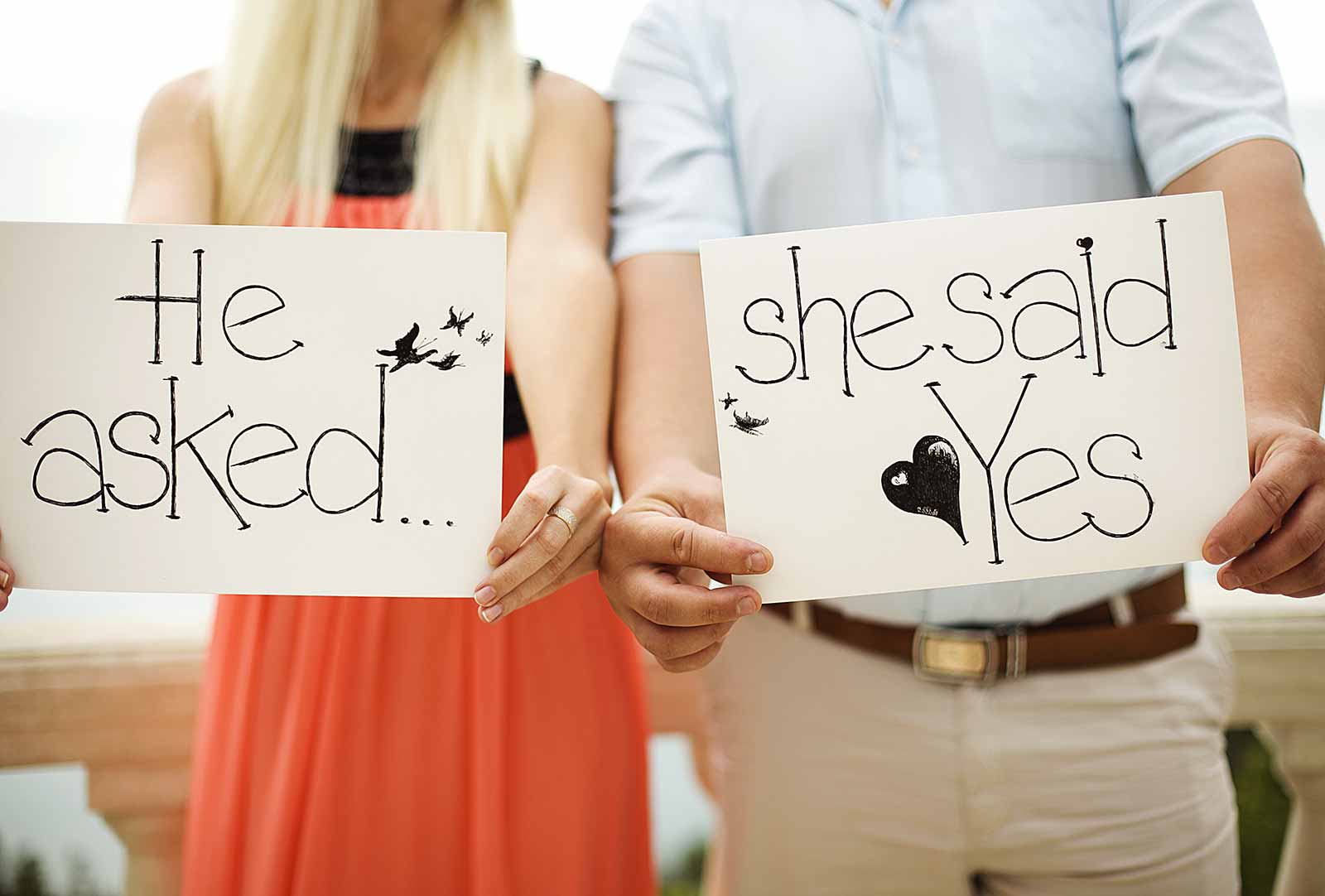 Not all of us like where we work, so suddenly popping up to propose in front of her colleagues who she may or may not have a good relationship with might just be awkward for her. If you two are co-workers or that’s where you met then it is an absolutely brilliant idea. It is okay to move forward with this even if she has a good number of friends among her co-workers. You’re basically in the clear if she has more positive memories associated with her work than negative.

Make sure you don’t embarrass her

She will not appreciate it if you propose to her at work just so a scene is made. She won't approve of that at all even though the usual belief is girls like to get teased. No one wants their proposal to be remembered by hiding their face shame and running away or red cheeks. They want it to be romantic and sweet.

Check if she went to work

It would be really embarrassing if you arranged to propose to her on a particular day and she didn’t turn up for work. Make an excuse and check up with her via call or text whether she went to work or not. If you hire or prepare a flash mob to go with the proposal, you really don’t want that to happen without her being present. That’s really very, very humiliating for you.

Let someone else in the office know

Everybody wants to surprise their lady love with the proposal but before taking the leap, let someone in the office know beforehand. Whether it’s her boss or a colleague of hers, it’s important that someone inside the office knows so that they can make necessary arrangements and you are not in trouble. If she’s a teacher, rope in her students on this. Also, doing this ensures that there’s someone to catch the moment on camera.