Whenever we talk about chocolates, a delightful picture of typically sweet and usually brown in color food comes to our mind immediately. This mouth-watering chocolate is prepared by the cocoa beans which are roasted and ground to form the cocoa mass. This is then mixed with other ingredients to form a delicious compound. The earliest known use of chocolates dates back to the time of 1900 BC era and was known to some of the earliest civilizations like Maya and Aztecs. It arrives in multiple designs and flavors which have increased its use in a variety of food items. Desserts such as cakes, pudding, mousse, chocolate brownies, chocolate chip cookies and other such dishes contain chocolate in some form or other. 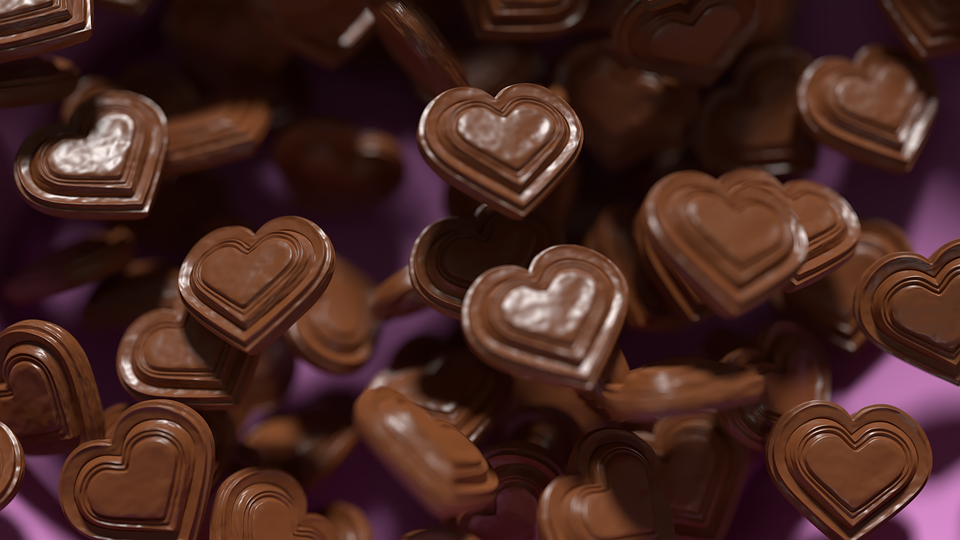 Origin of the word “Chocolate”

The word “chocolate” is said to have emerged in the English language from Spanish in around 1600. It is said to become part of the Spanish vocabulary from the Nahuatl word chocolati which was the known language of the people from Aztec civilization. Another etymology theory suggested it emerged from the word chicolatl which means “beaten drink” that is derived from the word for frothing stick which is known as “chicoli”. Similarly, the term “chocolate chip” is believed to be first used in the year 1940, although the term “chocolatier” used for the chocolate confection maker is said to be in existence since the year 1888.

Revealing the Different Varieties of Chocolates

The cocoa beans being the main ingredient of the chocolate is first fermented, dried, roasted and grounded to form a powder like substance. This resulting product consists of cocoa butter, a smooth, solid fat used in both food and cosmetics, chocolate liquor or ground roasted cocoa beans. The different types of chocolates can be obtained by refining process by utilizing the various amounts of cocoa butter, sugar, chocolate liquor and other such ingredients. Take a look at the various categories below: 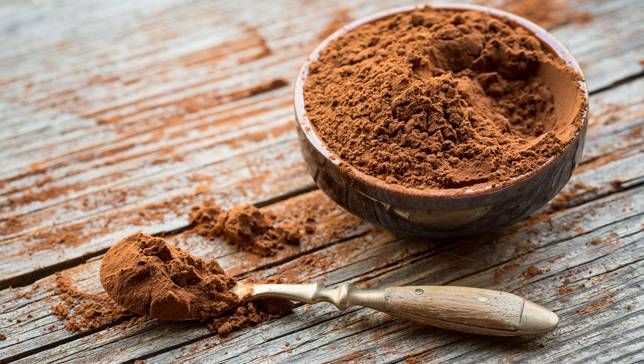 Cocoa Powder- It is a type of non-sweetening powder which is pulverized and partially defatted chocolate liquor. It comes in an intense chocolate taste and is available in the form of “Dutch processed” (alkalized) or natural varieties. 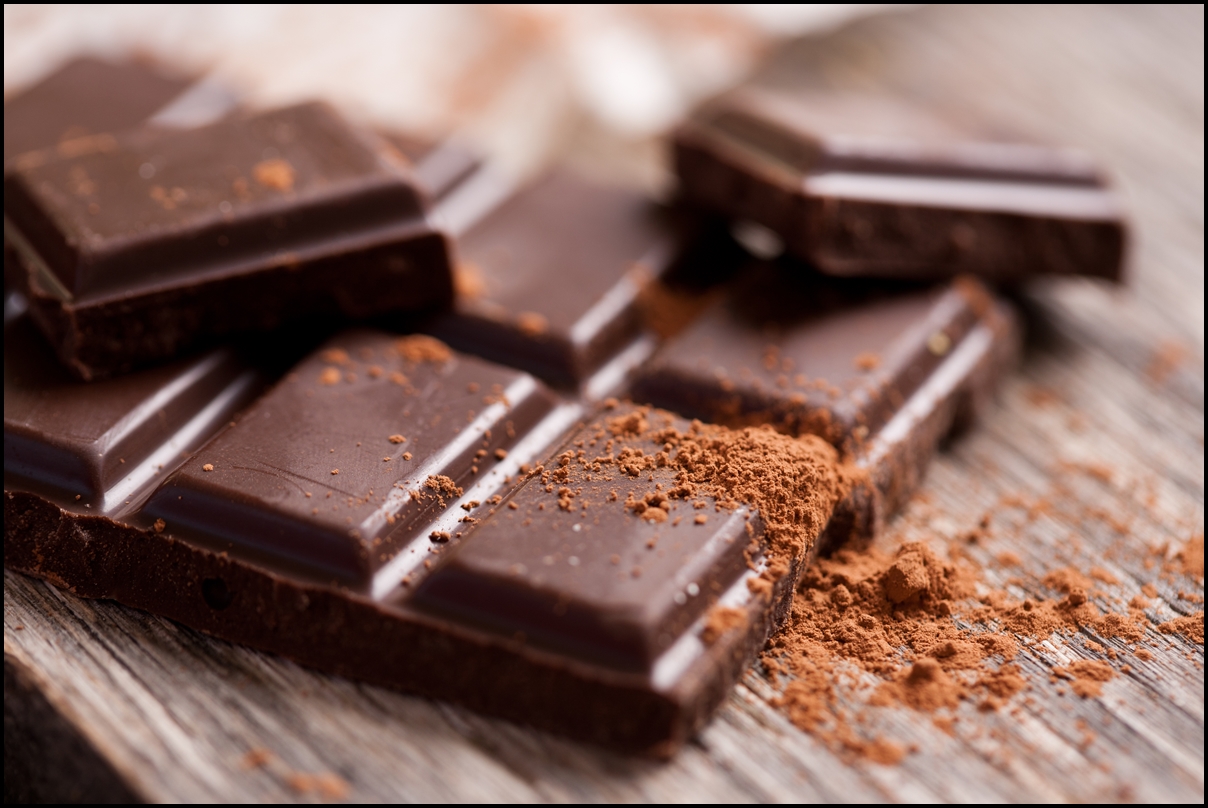 Dark Chocolate– It is a type of chocolate that contains chocolate liquor, sugar, cocoa butter, vanilla and lecithin which is an emulsifier. Dark chocolate does not contain any milk solids during its preparation and the cocoa content varies from the range of 30% to 70-80%. Based on the cocoa content, they have a unique taste and sweetness of their own. Other chocolate varieties like bittersweet chocolate and semi-sweet chocolate are included in this category. 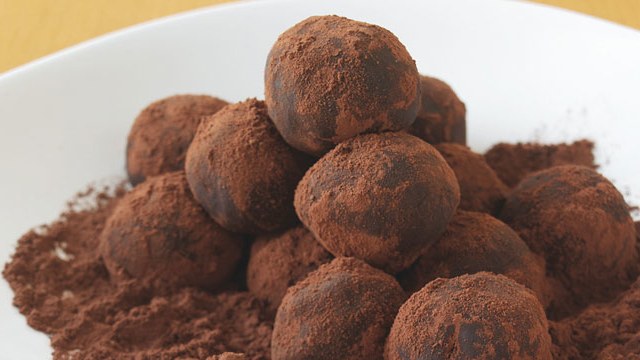 Bittersweet Chocolate- According to the definition set by FDA, this particular variety needs to contain at least 35% of cocoa solids. Most of these chocolates contain a minimum of around 50% chocolate liquor while other varieties may even contain 70-80% of the same. The amount of sugar used in these chocolates is unregulated so you may get a different taste of the bittersweet chocolates from different manufacturers. 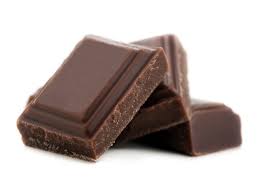 Semi-sweet Chocolate- These type of chocolates do contain a minimum of 35% cocoa solids. It has a darker appearance than sweet dark chocolate but has a sweeter taste when compared to bittersweet chocolates. 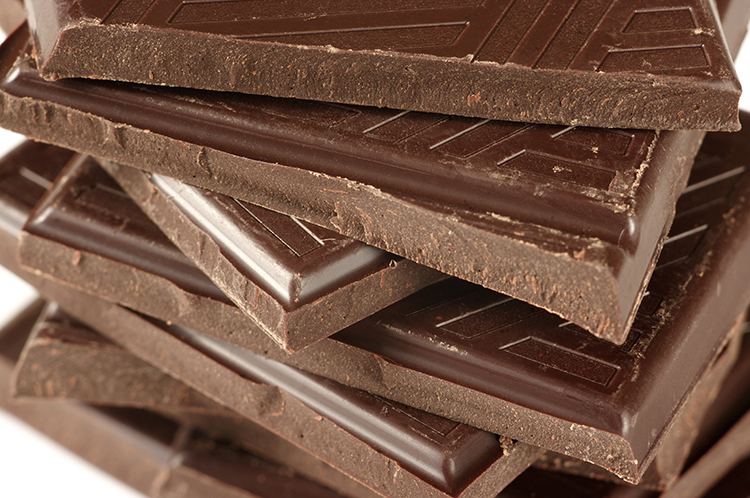 Sweet Dark Chocolate- This type of variety actually does not contain any milk solids but has a higher percentage of sugar compared to other types of dark chocolates. Certain brands of sweet dark chocolate contain around 20-40% of cocoa solids. White Chocolate- Its name is derived from the presence of cocoa butter but does not contain chocolate liquor or any other type of cocoa products. It does not have a chocolate like taste and has a vanilla taste in actually. As per the food regulation laws, a white chocolate should contain a minimum of 20% cocoa butter, 14% milk solids and a maximum of 55% sugar in its ingredients. 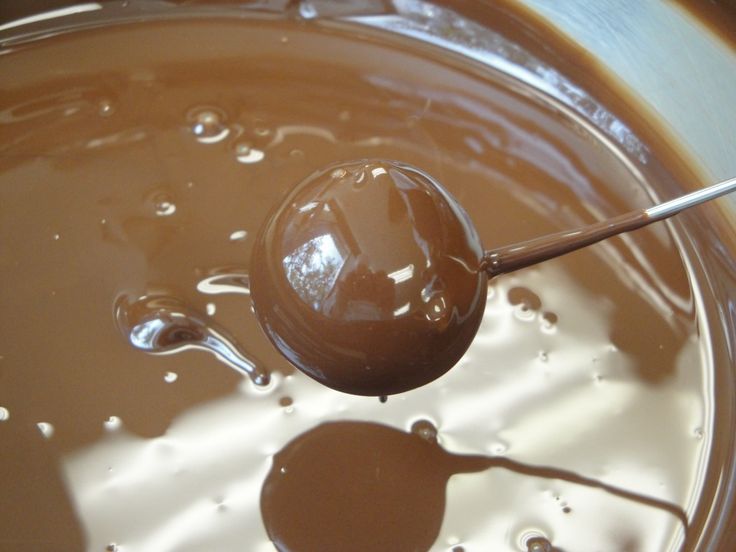 Couverture Chocolate- It is primarily used by professional bakers or confectioners due to the presence of high amount of cocoa butter typically around 30% along with the higher concentration of chocolate liquor making it an expensive and smooth chocolate. This chocolate variety is the ideal choice for tempering and enrobing candies. Gianduja Chocolate- This particular name is derived from the European style chocolate which is prepared from chocolate and nut paste. Mostly, hazelnut paste is used but Gianduja chocolate can also be prepared with the help of an almond paste. It arrives in the form of milk or dark chocolate varieties. Candy Coating Chocolate- The variety is known by other names such as “confectionery coating”, “summer coating” or “compound coating”. Due to their excellent melting and moulding properties, they are actually used in candy making for the purpose of dipping or enrobing as they are capable of withstanding high ambient temperatures.

A chocolate may not help you find answers to all questions in life, but it surely helps in forgetting the questions for a while!